The Reason SEO Is Squirrely

You’re driving down a dark country road late at night and suddenly a squirrel darts out in front of you. You hesitate. You don’t know if the squirrel is going to go left, right, stand still or run straight into you.

SEO is like that. It’s hard to predict the outcome of your actions. Your rankings and conversions could go up, down, stay the same or tank completely.

This post puts search engine optimization’s unpredictability in context. It is not a defense of unscrupulous SEOs that might try to take advantage of you. Rather, it’s meant to shed light on some of the things that contribute to search engine optimization being unclear and seemingly random. It also suggests a few things you can do to protect yourself and minimize the unexpected.

If you are a budget-constrained, small to mid-sized company marketing to US customers, the only search engine you really need to worry about is Google. Google commands 65-85 percent of the search market depending on who you ask and what they measure. If you rank well on Google, you will probably also earn a decent showing on other search engines too.

How does Google work?

The above video is a 3 minute, “from the horse’s mouth” explanation of how Google works from Matt Cutts, head of Google’s web spam team and spokesperson for all things search. The main points I want you to pay attention to are: 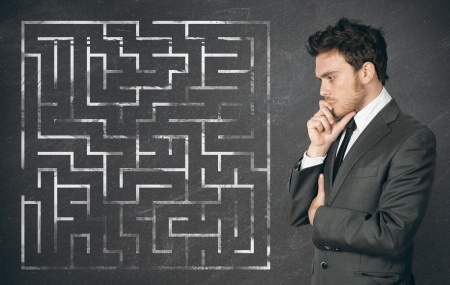 Some SEO experts devote their entire career to hypothesizing, testing and reverse engineering the algorithm’s inner workings with the goal of being able to predict results and share best practices. Their conclusions are documented and shared publically, but never confirmed or endorsed by Google. Instead, SEOs and site owners are left on their own to figure out what will and won’t meet with Google’s approval.

SEO is squirrely, in part, because Google makes the rules and no one outside of Google knows what they are. Reputable SEOs adhere to industry-sanctioned best practices in order to mitigate the risk of Google bans and penalties. You should too.

SEO Is a Moving Target

Google admits to changing its ranking algorithm 300-400 times a year. Some SEO experts believe that number is higher, that it could be as much as 500-600 times per year. So it’s probably fair to assume the Google ranking algorithm changes at least daily.

While most of the algorithm changes are minor – Google testing various scenarios and their ranking impacts – there are occasional changes that impact businesses in a big way. A recent example of that was “Mobilegeddon”, the mobile update that Google rolled out in April 2015. The update gave a ranking boost to sites that display well on mobile devices and bumped non-mobile friendly search results further down the page. 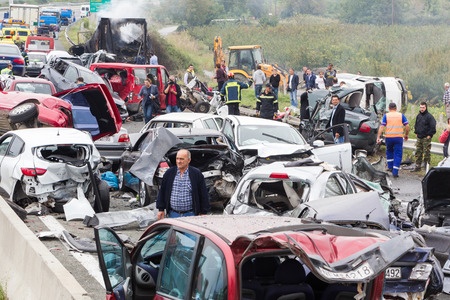 Mobilegeddon was an exception in that Google announced the rankings change before it rolled out. The vast majority of algorithm changes are unannounced. That means SEOs and site owners have little to no chance to be proactive and avoid potential ranking disruptions. It also means we can be caught off guard.

SEO is squirrely, but that’s because the rules are always changing and rarely unannounced in advance. It’s another reason to adhere to industry best practices because these have been shown to mitigate the risk of ranking disruptions over time.

The other thing that’s squirrely about SEO is the competition.

SEO is a competition. Your content ranks relative to others. If there’s a page on the Internet that’s more relevant, more popular, or more authoritative than your own, it will almost always outrank you. And while there are tools that can be used to help surface some of the strategies others might be using to boost their visibility, rankings, and conversions, the tools are inexhaustive and potentially inaccurate. They also have no way of reporting what might have in the pipeline. 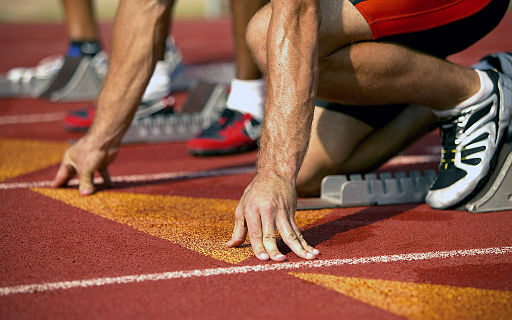 There are only 10 spots on the first page of Google’s organic search results, three for local. Yet there are approximately 30 billion indexed pages on the Internet (2014), all competing for rankings.

SEO is squirrely because it’s a competition with moving players with unknown strengths. It’s always best to assume the competition is “in the game” and to try to keep one step ahead of them.

SEO is not a one-time event. Never rest on your laurels.

So how is it that some SEOs are willing to “guarantee” a first page ranking?

Some SEOs will steer you towards wanting to rank for unpopular search terms with little to no competition. Not reasonable terms that a comparable business might want to rank for, but something so specific, so obscure, that you will effectively face no competition.

For example, the term “SEO Philadelphia” has a pretty consistent demand of about 260 searches per month. Competitors are willing to pay around $20.85 a click in order to rank at the top of sponsored search results. 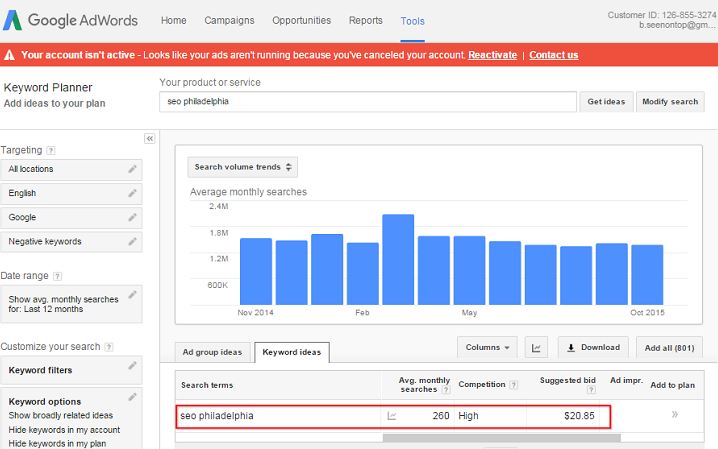 If I type “SEO Philadelphia” into Google, there are 1.6 million results. The top ranking websites tend to be reputable companies that have been around a number of years and have earned a good reputation with Google.

“SEO Philadelphia” a pretty competitive search phrase. You would probably have a hard time finding an SEO who would be willing to guarantee a first page ranking for that term, at least not in the short term.

Alternatively, the term ”small business SEO Driftwood PA” has zero people searching for it on a monthly basis. Google returns 15,800 search results, but there is only one practicing SEO company ranking in the top 10, a company called SEO Expert that uses the localseocompany.info domain.

Localseocompany.info is actually owned by a company based out of Silsoe, Bedfordshire, England. So it’s NOT a relevant search result and should be able to be bumped by one that is.

Results 2 and 3, in the screenshot above, also don’t appear to be relevant results. They look like directory listings. The 4th result comes with a caveat at the bottom (see the arrow) that Google didn’t actually find the term “Driftwood PA” anywhere on the page.

So an SEO company could probably guarantee a first-page ranking for anyone who wants to rank for “small business SEO Driftwood PA”. There probably aren’t many companies that would want to rank for that search phrase, and I doubt it would be highly profitable even if they did.

SEO is complex and ever changing. There is a ton of competition and every year, it gets tougher.

Reputable SEO companies can’t guarantee first-page rankings, especially for highly sought-after and competitive terms. That’s because they don’t know the inner workings of Google’s ranking algorithm, they can’t predict what and when algorithm changes are coming, and they don’t know what the competition is up to.

Your best chance of ranking well on Google and avoiding unexpected outcomes is to approach SEO with the knowledge that some will try to take advantage of you and stick with Google and industry-sanctioned best practices. That still doesn’t guarantee success, but it’s realistic helps minimize the risk of disappointment.

Still have questions? Comment below and I’ll do my best to respond to you.